It’s time for me to pick a distribution. Over the past few days I’ve been testing out a bunch of different distro’s and desktops and wanted to share some of my experiences. I’m actually planning on installing Linux on two different machines so I'll also give an overview of the hardware to be used. 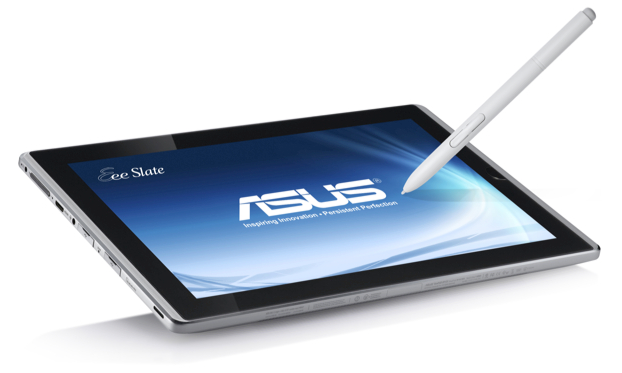 I’ll start by saying that while I’ve made my decision about which distribution I’m going to keep installed on my PC, I’m still undecided on the tablet. I’ve had a bit of difficulty even getting some installed using just a USB stick. Here is what I’ve tried on the tablet.

I was able to successfully install this using a USB stick and the process was incredibly easy. I used unetbootin to create the bootable stick and the whole process took maybe an hour. I had read that the gnome 3 desktop was a bit more friendly to the tablet form-factor so I was eager to give it a try. Upon booting it up I was surprised to discover that I couldn’t operate it without a keyboard. Even after enabling the on-screen keyboard from the accessibility menu, any time I was required to enter a password, which is really quite often, the keyboard wouldn’t come up and there didn’t seem to be any other way of activating it. There is a couple hardware buttons on the EP121 so I thought I might be able to map one to bring up the keyboard but I couldn’t seem to work it out. In the shortcut menu both buttons came up as 0xf8 and didn’t seem to really do anything. There are things about it that I think show a lot of potential but I really won't be able to use it because of the keyboard limitation.

Not much to report here actually as I couldn’t get it working. I once again used unetbootin to create a bootable USB stick and was able to boot up a live session with ease, but once the installation was finished, the system would crash upon log in.

This I actually really liked. Once I figured how to go into the netbook workspace, I really started to see how this could be a great option for the tablet. At first KDE seemed a bit odd to me, almost cartoony or toy like, but the more I use it the more I really really dig it. It’s super robust and incredibly customizable and I think it’s a really good option. I did have some problems with my touch becoming unresponsive sporadically but I could always switch to the pen which was totally reliable. Web browsing was a bit of a chore, and while installing the grab and drag add-on to firefox helped a lot, it was still very laggy. 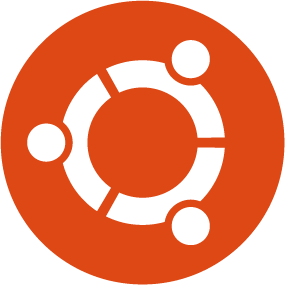 I thought I would give gnome 3 one more chance as I think it could be a really great tablet OS, so I installed Gubuntu just to see if there was any immediate improvements. Low and behold the onscreen keyboard problem had been resolved. If it is enabled in the accessibility menu it will automatically appear when I’m prompted to enter my password. Hurray! I can actually use it without a keyboard. One issue I’m having is that there is no hibernate option when I flick the power button. I can only turn the system right off or restart. Even setting the suspend option in the power menu to five minutes doesn’t seem to do anything, so for now my tablet is either totally on or totally off which seems a bit strange.

So for now I’m going to keep playing with Gubuntu until I can find a better option for my tablet. Do you guys have any suggestions about what might work better? If you do please leave a comment and I’ll check it out. 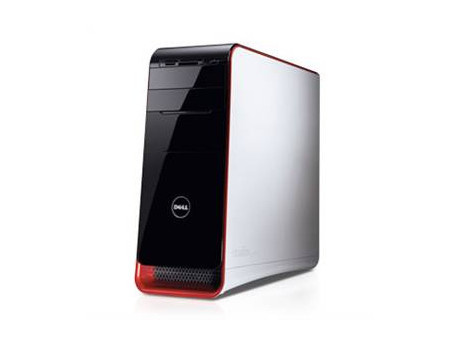 Thankfully I had a bit of an easier time getting things rolling on my PC. Linux seems to really shine on the traditional desktop form-factor. Here is what I’ve tried.

I was a bit nervous about using Arch because everyone keeps telling me its aimed at advanced Linux users and I can definitely see why. After fumbling around trying to get it installed, I came across youtube user TheRobGraves and his tutorial on getting it going. This guided me through the installation process and although I didn’t exactly understand everything I was doing, I did manage to get it up and running with the KDE desktop. I have nothing but good things to say about KDE, it is absolutely awesome! I love how customizable it is and figuring it out took no time at all. I got the hang of using pacman pretty quickly to install packages and after doing a bit of research I discovered the yaourt wrapper which opened up a huge amount of content. After going to town on installing packages using yaourt, I started having a lot of conflicting dependencies which was a bit over my head. I’m not really comfortable editing PKGBUILDs, nor do I really understand how they work so I decided I may need a bit more time to learn these concepts before making arch my full time distro. One thing I will say is that the Arch wiki page is really good. There is a huge amount of information there to keep me busy for a while.

A lot of people on different forums have suggested I check this distro out and I immediately could see why. This operating system strikes me as an incredibly polished package, something that is perfect for anyone migrating from Windows. Another super easy installer and almost zero learning curve to get started are what really made this distro stand out.

After having to do so much work getting arch installed, the ubuntu installer was hilariously easy. The distro installed effortlessly and I was up and running in no time. Based on the comments I’ve been reading online for the past few days, I have a feeling my opinion of ubuntu and unity might be a little unpopular but, I love it. I will admit I was really turned off at first by the sheer amount of clicking around I seemed to be doing but once I started getting the hang of all the shortcuts, I was really happy. I can see why this distro is suggested for new linux users, because I have had a really easy time getting up and running. I signed up for ubuntu one and was able to install some of the games I purchased on the Indie Humble Bundle with great ease. There seems to be a lot of people bagging on unity out there so I was expecting it to be a bit of a mess, but that hasn’t been my experience at all. I think its really interesting how it integrates with certain web pages and I could definitely see this being my full time desktop. I think I’m going to keep it installed and get a bit more familiar with the interface because it seems like a good starting point for now. 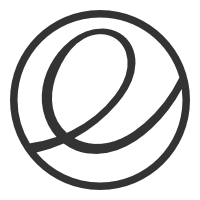 With the release of elementary OS Luna Beta 1, I decided to give it a try as it looks like a really sleek and simple distribution. I downloaded the 64 bit version and installed it on a new Acer Veriton I had laying around. This machine has an Intel i3 processor and 4GB of ram. It first boot directly into a live session as you would expect, from there I chose to install elementary OS and then went through the same process to install as with Ubuntu. When the install finished and I got a chance to start using the desktop, I was really impressed by how fluid the experience was. This is a very simple but beautiful desktop, smooth and subtle animations keep everything looking really polished. And I got the hang of it in no time.

Couple of things I should touch on. The implementation of the multiple desktops is very nice but it took me a bit to work it out. Pressing the Windows key and S brings up the workspace switcher at the bottom of the screen. From there its easy to create a new workspace and move between them. You can also use the Windows key and the left and right arrow keys to switch between desktops. Check out the video to see what I mean.

I’m sure there is a ton of distributions I should check out and I could see this becoming kind of addicting. I’ve been really happy with everything I’ve tried on my desktop PC, but things really fall short on my tablet. Everything is very clunky and awkward to navigate. Does anyone know of any good Linux operating systems for a tablet PC? Let me know.
Posted by Unknown at 1:05 PM